Note:  I’ve known George for a little while now, and as we’ve talked a lot about the philosophy of experimentation, he kindly invited me to their office (virtually) for their virtual speaker series.  We had a fun conversation with his team, and we realized that some parts of it might make a good blog post as well, so we jointly edited a bit for length and clarity, and are posting here as well as on the Netflix tech blog.  Hope you enjoy the result.  - Travis

George Khachatryan: Travis, could you tell us a bit about your background and how you came to your current role?

Travis Brooks: I'm the product manager (PM) for the experimentation platform. So my job is to make sure that all the tooling and infrastructure we have at Netflix for experimentation does what it needs to do, and to set the road map for the next year or more for what we're building.

I started out in physics, but ended up not doing that. Instead, I started leading an information resource for particle physics literature. One of the things we ran up against was we didn't really have enough users to run experiments. We were all experimental physicists at heart and we wanted to make decisions on some sort of principled basis, but we didn't actually have enough users to get statistical significance.

At the same time, I had an opportunity to go join Yelp as the first product manager there for search, where there were many more users. And so I did that and spent some time building out search algorithms and recommendation engines at Yelp.

I came to Netflix about three years ago, and first led a team of data scientists responsible for front end experimentation – basically everything you see on the Netflix platform. And then in the last year, I’ve been the PM for all of our experimentation infrastructure and platform.

Travis Brooks: Let me say first that I'm talking here about my own experiences. I'm not speaking for Netflix.

But what I can say is that broadly, I think user centric design is really about empathy. And as a person who's been both a user facing PM and a tools PM, having empathy for your user is one of the core traits that defines good product management. So when we say “user centric”, we’re just saying, “Hey, really lean into empathy.”

When you're building things, whether you're a visual designer, or a designer of an API, or a PM, or anybody who's building something, lean into trying to put yourself in the shoes of the user. And if you can do that, not just at the beginning when you write down the specs, but all the way through the process, you make a better product in the end.

How do we make sure that in all aspects, whether it's an API, or the front-end visual design, we're centering the user? How are they going to experience this product? What are their pain points? Is what we're doing actually connected to that end user?

George Khachatryan: And what role does experimentation play, if any, in building empathy?

Travis Brooks: This is really a PM's role – to ensure that the team that's building something is maintaining that level of user empathy. But then you have to ask, “How does the PM know what users want?” Right? They're not magic. A good PM doesn't spring fully formed from the head of Zeus with all the knowledge of what users want. How do they get that knowledge? I think there are four ways.

George Khachatryan: Yeah. So you talk about the importance of building an experimentation culture. Can you explain what the main elements of such a culture would be, in your view?

Travis Brooks: I think having a sense of humility is super important. If you read our blog posts, or posts from anybody who does massive scale testing such as Microsoft, you see that they test, and most of their treatments fail. And those are treatments from expert designers and PMs and engineers who have the best context, the best user research. Especially as your product matures, it is hard to improve upon. Even a less mature product is hard to improve upon, because it turns out our intuition is pretty good. We understand what users need. It's just not a very reliable mechanism. So most treatments that we come up with fail, which means you have to have a lot of humility.

You can't get married to your ideas and say, “I'm going to do an experiment; this is going to blow the world away.” And you end up wasting a lot of time and effort trying to show that your treatment is good, even if it's not. You miss the bigger picture, which is, “Hey, you tried something. It didn't work. What can you learn from that experience to inform the next treatment?”

The cultures where people can be really successful in experimentation involve a lot of humility, which encourages that sort of iterative approach. “I'm guessing this is not going to work because I can see from history most of these things don't work. What I'm going to do is put it out there and I'm going to learn from it. Maybe I'll get lucky and it'll work right off the bat, but maybe I won't. I'll learn from the next two tests, and I'll get to someplace where I can actually solve this problem.”

The other thing I think is important is having a culture of open debate, where decisions are made out in the open. The more open your decision-making, the louder a voice data has. When decision-making gets closed, into one person's office or one person's head, it's hard. Often when people debate and they can't agree, they turn to data, because it's a lot harder to disagree with that. And so if you want an experimentation culture, if you want data, have open debate. Have open decision making. Then people more clearly see that they need data, that they need to experiment.

So yes, I think that humility and open decision-making are really important. 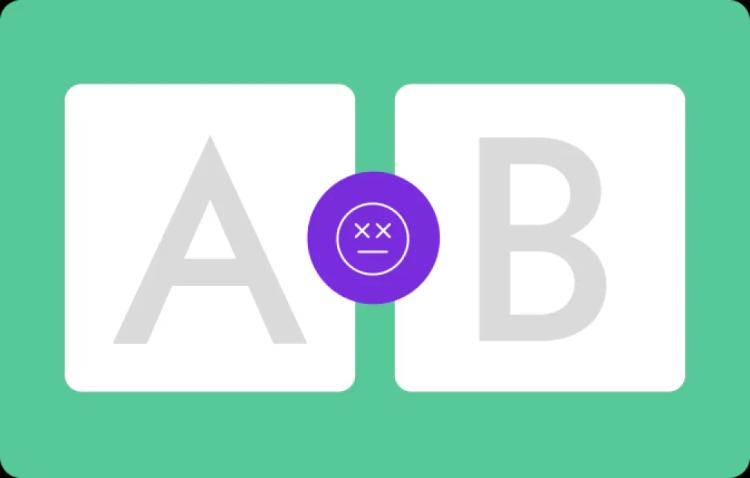 Why A/B testing is dead 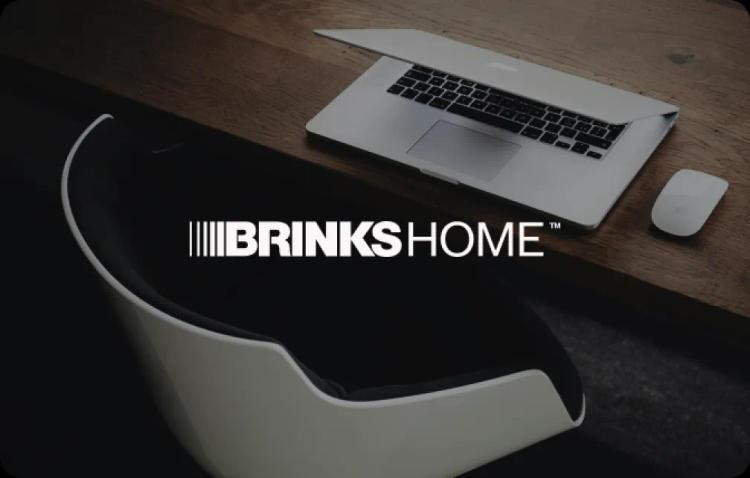 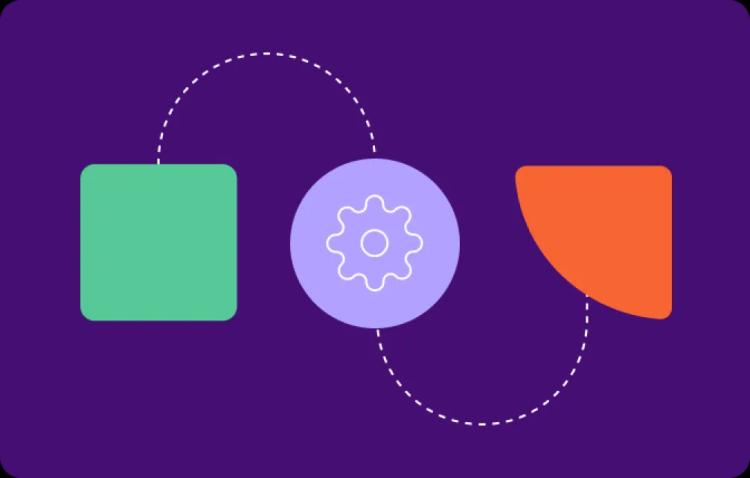 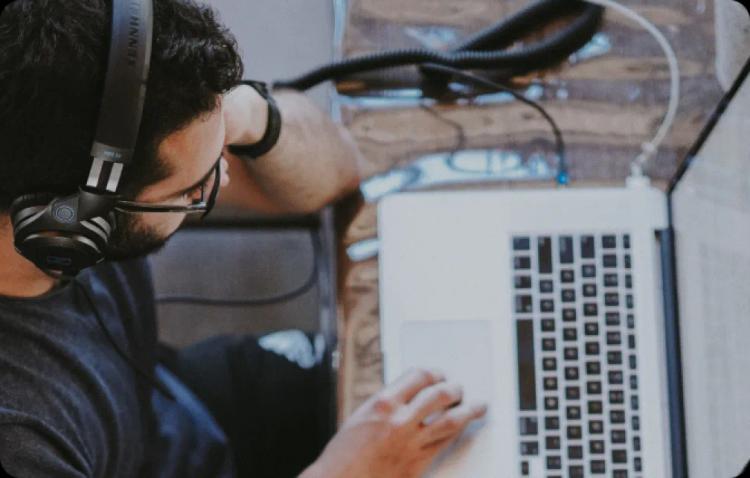 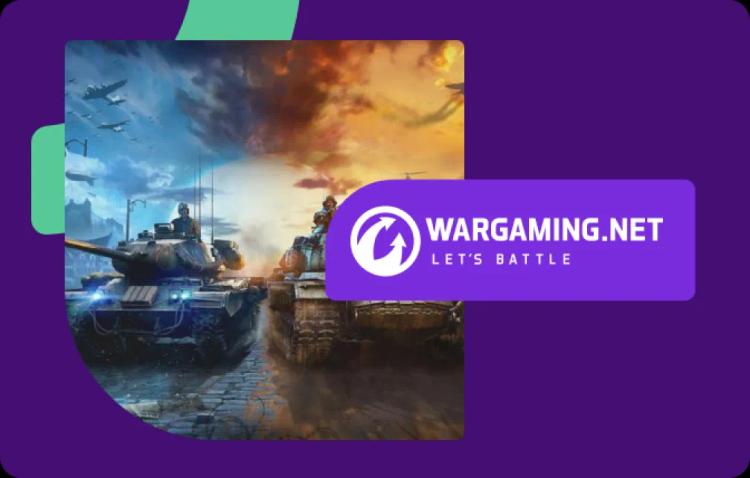 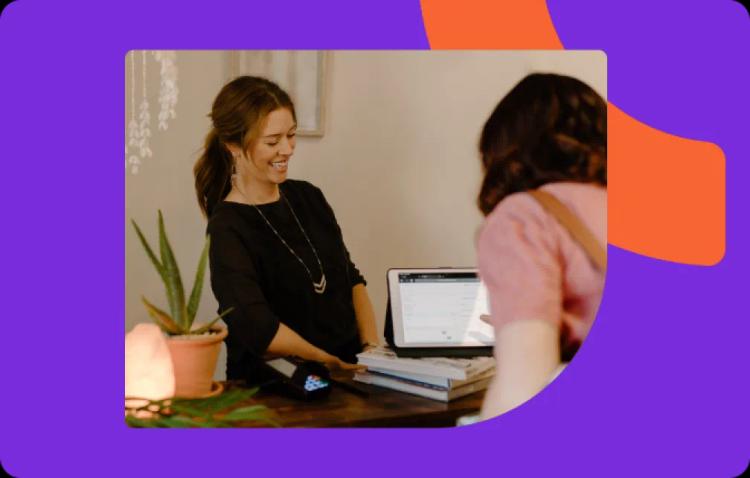 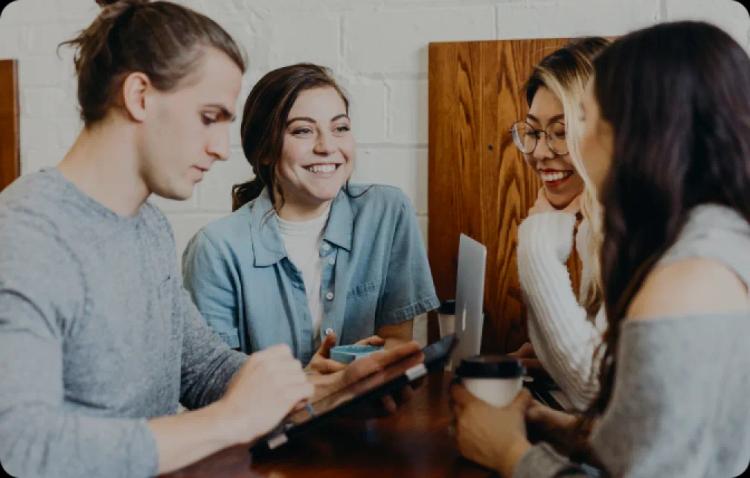 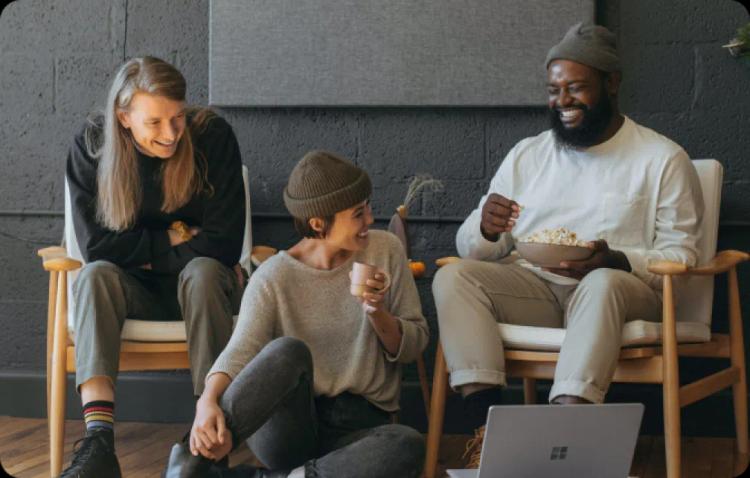 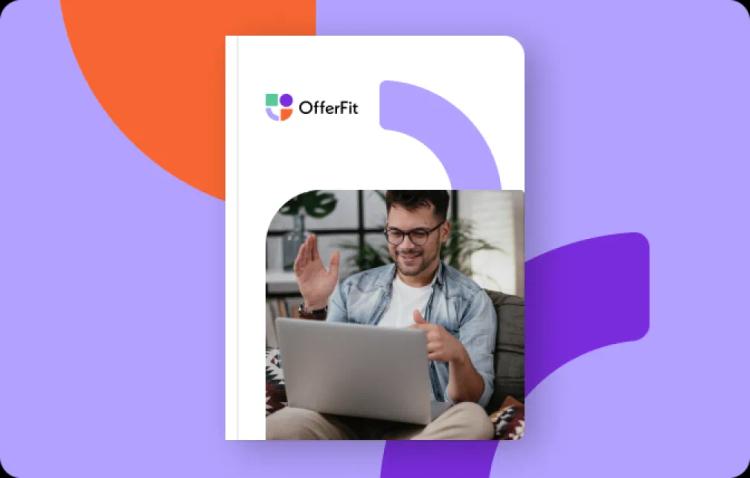 Ready to make the leap from A/B to AI?